WSI Enjoys Spoils of Winning the Race to Google Canada 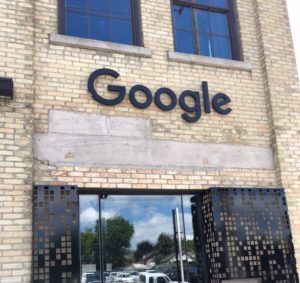 There were informative sessions with various Google directors and project leads. There was a happy hour and walking tour of Google’s new space in Waterloo, Canada. And of course, there was a night of rockin’ out with Bryan Adams to hits like Summer of ’69 and Run to You.

To the victor go the spoils, indeed. 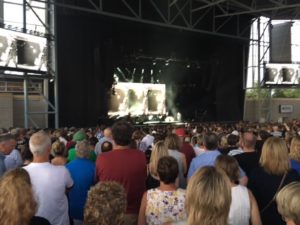 The trio attended the incredible event as a reward for WSI winning the Race to Google Canada contest. The contest measured the mobile ad spend and mobile site adoption of Canadian agencies during Q2 of 2016. WSI received three tickets for winning the contests, and we awarded the spots to the Consultants with the biggest increase in spend from Q1 to Q2. 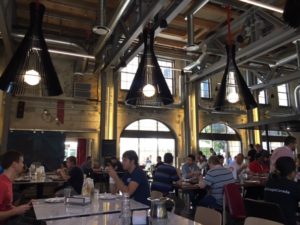 The Race to Google Canada is just one of the many perks of WSI’s close partnership with Google. Among the highlights from a knowledge-filled day were Google Canada’s Managing Director Sam Sebastian and Ben Wood, Google’s Director of Channel Sales Americas.

Congrats to Henry, Peter, Kaitlyn and everybody in the WSI network who contributed to the win!

You’ve been added to our mailing list and will now be among the first to hear about our latest digital marketing resources and industry news.

Stay up to date on our latest news
from our industry experts.